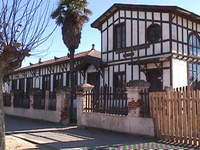 In the Tarantula Nebula lies a bright cluster of brilliant, massive stars, Hodge 301. The cluster, in the lower right-hand corner, is blasting material from supernovae into the surrounding nebula. 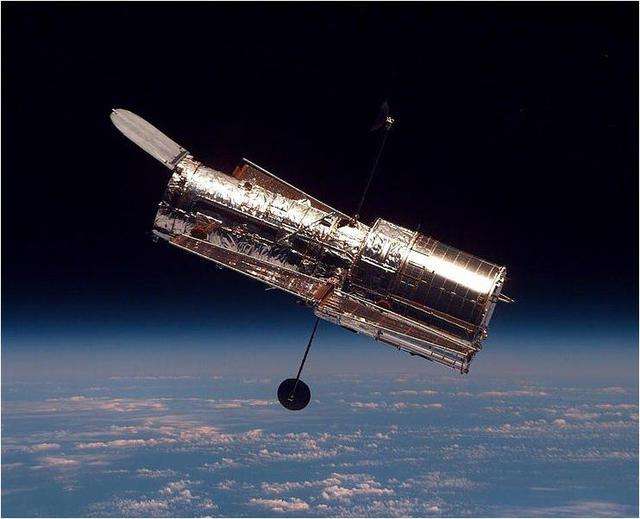 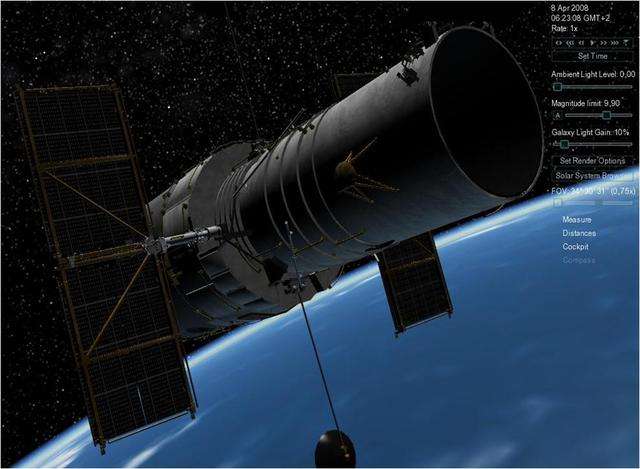 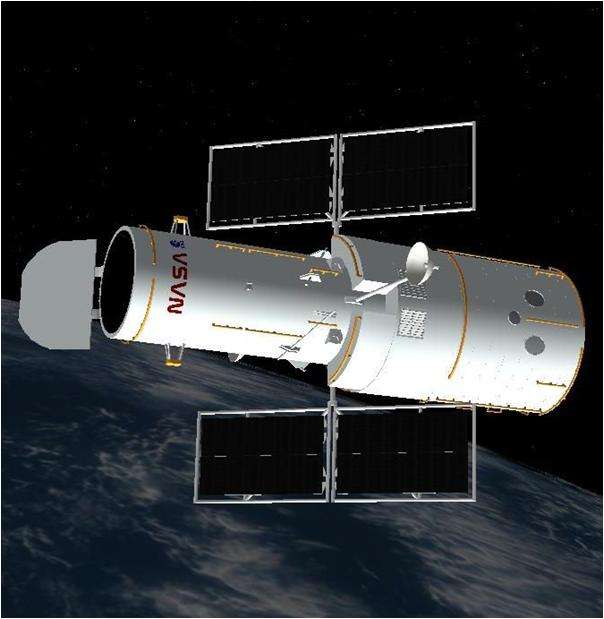 Section of M51 with Progenitor Star

Hubble's 20th anniversary image shows a mountain of dust and gas rising in the Carina Nebula. The top of a three-light-year tall pillar of cool hydrogen is being worn away by the radiation of nearby stars, while stars within the pillar unleash jets of gas that stream from the peaks.